Home Archives Subscribe Meet the team
Visit the Azores: Little Place, Big History
Azores Weather: When is the best time to travel to the Azores? 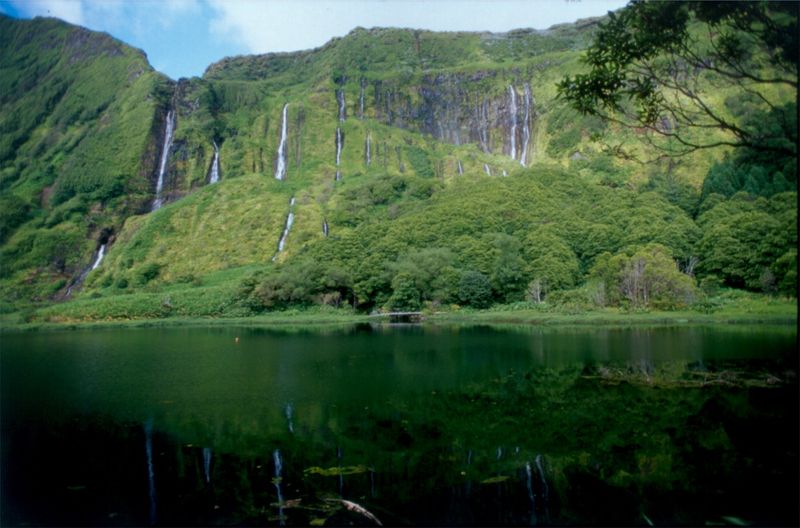 The wild nature, mild climate and European culture of the Azores Islands are the prefect answer to a spring break, as SATA Airlines announced new packages. Starting at $1039, these packages include round-trip airfare with taxes, hotel stay for six nights (based on double occupancy) and breakfast, and are offered until late May 2013.

The Azores are the closest and one of the more affordable destinations in Europe.

Availability depends on your choice of hotel (s), the islands you wish to visit and travel dates. To book a trip, call 800-762-9995 or visit www.sata.pt for more details. 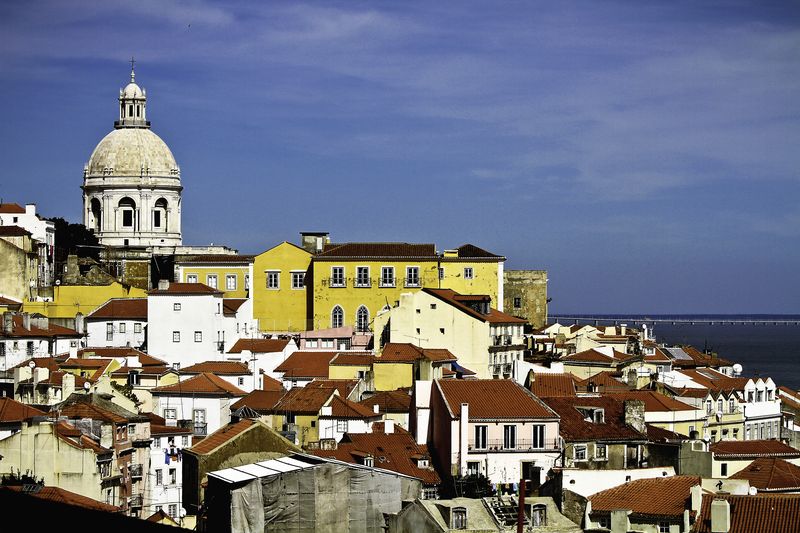 Lisbon is the hot place to be this spring. The city has been reborn with a host of new museums, restaurants, cultural venues and hotels. SATA Airlines has new package to Lisbon with five hotels to choose from starting at just $1,289 pp/do for six nights with air, all taxes, and breakfast.

Hotels choices include the Jorge V Lisbon, considered one of Lisbon landmarks, with a tradition of service and a central downtown setting. And, the stylish Hotel Azores Lisboa, a modern four-star hotel in the city’s business and shopping district. The downtown Tivoli Jardim is also included, set near major sites and shopping. The Hotel Mundial is right in the heart of the city’s center. The Mundial, recently restored, was famed as a center of espionage during World War II. The modern Tivoli Oriente is a four-star hotel in the newest part of the city, the riverfront Nation’s Park.

Packages from Boston to Lisbon (with other cities available) depart Tuesdays and Fridays with six-night stays at a choice of four hotels. All packages include daily breakfast. Choose a package that combines a stay in São Miguel in the Azores. Children under six pay only child’s airfare. Children under 10 pay just 10 percent of the hotel rate, plus airfare. Travel is valid until May 2013. 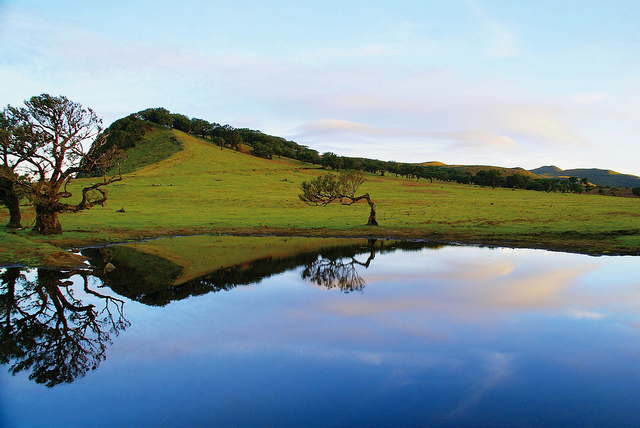 Looking for a new spring escape that is affordable and warm? Madeira Island off the coast of North Africa is closer this spring with new flights from Boston and expanded packages for air and lodging.  SATA Airlines has 6-night packages from Boston Logan Airport to Funchal (via the Azores) with more flights to choose from and eight hotels. Six nights hotel, air, and all fess start at just $1,309, and are offered until late May 2013.

Visitors visit the Madeira Island for the natural beauty, and they stay to experience the ocean, golf, hiking, deep sea fishing, diving, an old world charm of the island and its mountains and seaside towns. Madeira remains an uncrowned and sophisticated pearl of European charm, where visitors can experience the sea, mountain hiking, or city culture. George Washington was a great fan of Madeira wine.

For more information and reservations contact SATA at 800-762-9995 or visit www.sata.pt.