Thinking of relocating? Want to get away? Relocate to Portugal!

Numerous publications have named Portugal’s one of the top places to retire for Americans, from US News, to Forbes, to Money to the Washington Post.

But, for Americans looking for a place to relocate, Portugal is a good candidate for many of the same reasons. The Washington Post said of the Algarve: “This region on the coast of Portugal has held the top spot for two years in a row thanks to its low cost of living, affordable real estate and pleasant weather. The area was highlighted for having mild temperature year-round, with temperatures usually staying below 80 degrees Fahrenheit.” 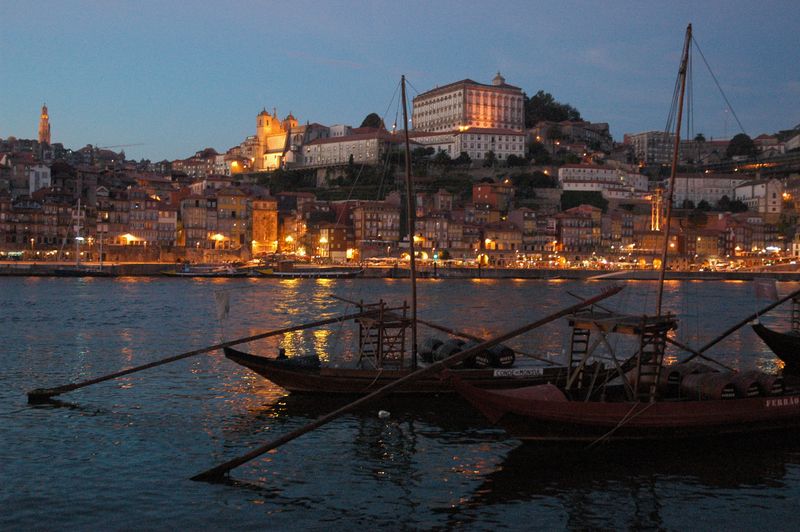 The Algarve region is also famous for its golf courses, fresh fish and for having some of the most charming beaches in the world. Moreover, a large part of the population speaks English, so it is easy to get around. The Telegraph said about this popular English-speakers destination, “It’s a region of hidden delights, of golden beaches framed by beautifully wrought limestone rocks, of small, simple restaurants where the taste of the fish – just caught, just grilled and drizzled with a local olive oil – will pull you back time and time again”.

US News said “Portugal ranks as the 17th safest country in the world, the cost of living in Portugal is among the lowest in Western Europe, on average 30 percent lower than in any other country of the region. A retired couple could live here comfortably but modestly on a budget of as little as $1,500 per month. With a budget of $2,000 per month or more, you could enjoy a fully appointed lifestyle in the heart of the Old World.”

So how hard is it to become Portuguese citizen? Well, you can start by applying for a residency visa to stay for 4 mounts, and after that a residency permit that lets you and your family members live in Portugal and travel freely within Europe.

As in the US, children born in Portugal to non-citizens may be eligible for citizenship, unless the parents are tourists or short-term visitors. A new 2015 law offered citizenship to anyone who has one grandparent of Portuguese nationality. And, descendants of Jews who were expelled in the Inquisition can claim citizenship as well.

Portugal’s Golden Visa Program is aimed at investors from non-EU countries who want to obtain a residency permit by inventing in real estate, transferring capital or creating jobs.

Either way, if you need to get out of Dodge, put Portugal on your list!

Is this the same for Canadians? We love Portugal!

I am a Canadian resident of over forty years, and i still carry a British passport, what does this mean for someone like me, who wishes to spend more than four months at a time in Portugal?

We will relocating to Azores in San Miguel.. Love quiet and peace. Portugal is okay but traffic and lots of cars and too much tourists there. We prefer San Miguel. We born in Azores and we will relocate to Azores in San Miguel next year. BYE BYE AMERICA. America is crazy.. bad healthcare, higher cost of living, and too many fast food that cause more health problems. Hello Azores/Portugal.. Lower cost of living, free healthcare, and awesome wine/food. HEALTHY!!

I am a Nigerian citizen resident in Nigeria. How do I relocate and work in Portugal