In the land of bread: Portugal

Portuguese love bread, and they know how to make it perfectly.

Every traditional Portuguese house will have a bread basket, and it will always be at the table: in the morning with some coffee, for lunch as a starter, in the afternoon as a sandwich and late in the night toasted for an appetizer with wine.

In some villages, the baker's car will pass by early in the morning to leave the fresh bread at your door in a linen sack and there are bakeries that open their backdoor during the night to sell you what's coming out of the oven (if you're in Lisbon, try the white stairs in Praça do Chile, or ask for the Bolos de Arroios, famous among the locals)

But from North to South, there's different ways to do it, and different regions are associated to different types of bread.

It is important to know which one to have in each occasion. We should be aware that broa goes with sardines. That bolo do caco goes with butter and garlic or that pão alentejano goes well with olive oil.

Typical from the North region, thick and with a delicious crust, Broa is made out of corn (milho) and rye, that used to be processed in old water mills. You can still find good home made Broa, and eat a slice of it with a grilled sardine on the top or a bite of cheese. 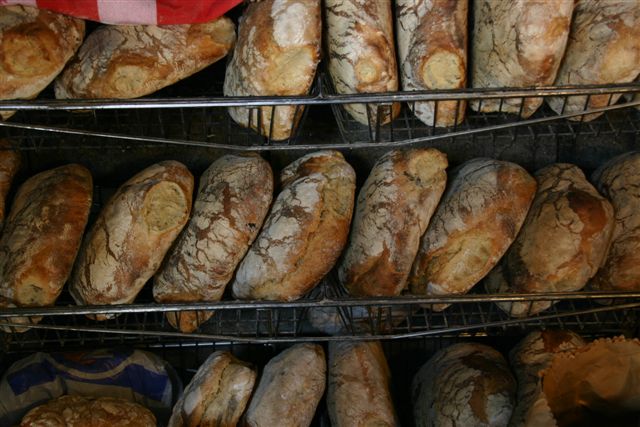 A more traditional type of bread, the Mafra bread is a white fluffy bread with a soft crust. It became famous as the bakers would go from Mafra to Lisbon to sell it. Now is a famous type of bread around the country

Typical from Vale das Furnas, in the island of São Miguel, Azores, the Bolo Levedo goes back to the heritage of the first habitants living in the island. With a soft sweet taste, they're made with wheat flour, butter and milk, looking a bit like an English muffin.

Originally baked in a wood burning oven and with a homemade yeast, the secret in this bread is the wheat flour from Alentejo. Famous throughout the country, it is often served as a snack with ham or cheese. 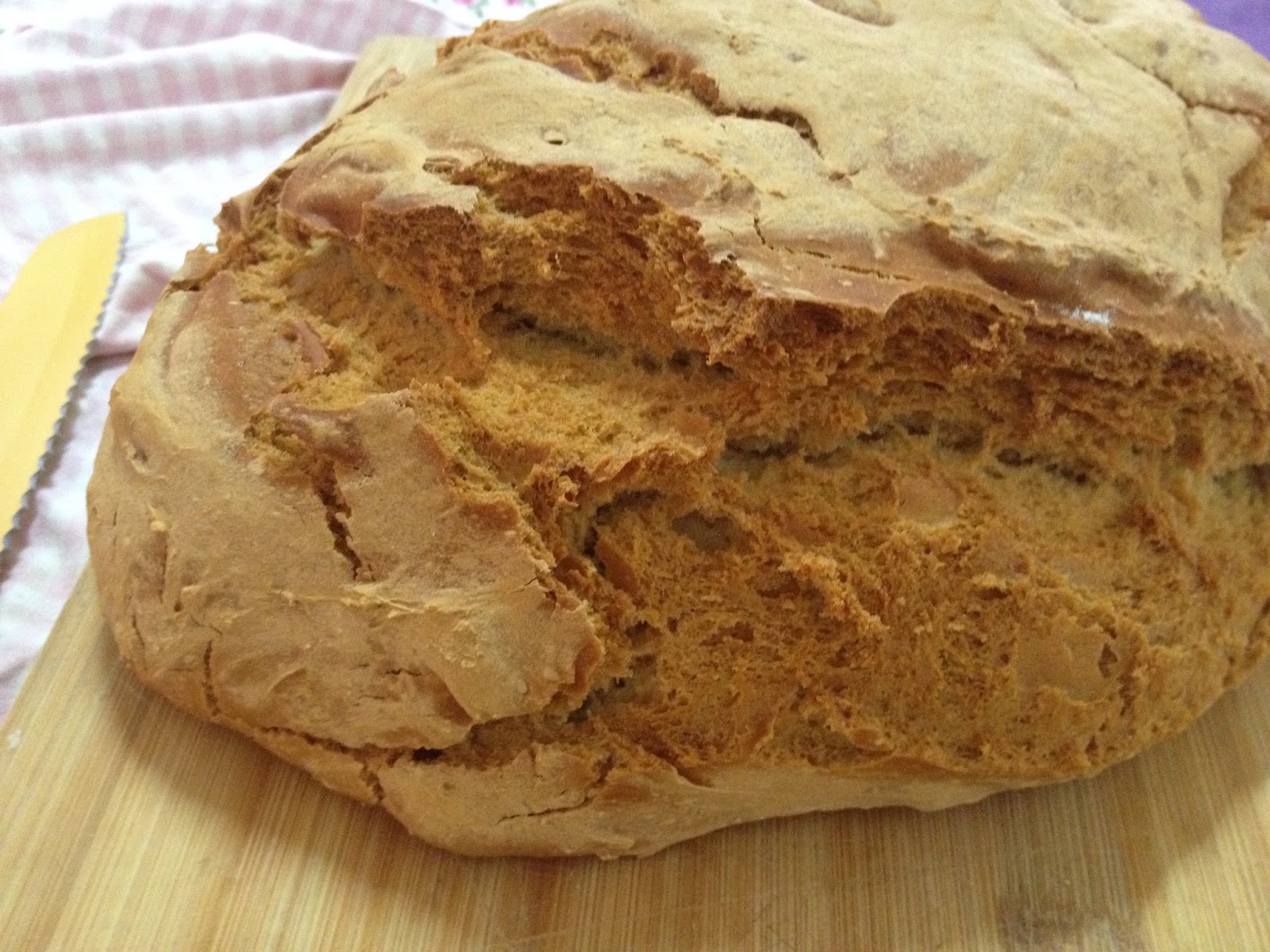 This one comes from Madeira. It is made out of wheat, sweet potato, water and salt, and its dough must rest for three days. After that, it is originally baked over a hot stone reaching high temperatures. That give is a little 'toasted' look on both sides.