- Maria Lawton, a cooking enthusiast known as the “Azorean Greenbean” and author of Azorean Cooking: From My Family Table to Yours, is excited to announce the release of a new television series, “Maria’s Portuguese Table,” debuting on Friday, January 4, 2019 at 8:00 p.m. on PBS Rhode Island. The show aims to take viewers on an entertaining culinary and cultural journey, immersed in all things Portuguese.

The first season consists of eight, 30-minute episodes following Maria on a culinary journey that spans from the heart of the Azorean islands in the North Atlantic Ocean to vibrant Portuguese communities across the United States. Viewers will be connected to the influence Portuguese cuisine has in the world and how it has migrated and evolved along with generations of Portuguese immigrants. Following the January 4 premiere of the first two episodes, the remaining episodes will air on PBS Rhode Island/WBSE-TV on successive Friday nights from 8:00 - 9:00 P.M. before being made available for distribution nationwide.

“Being Portuguese is something I am very proud of, and I can’t wait to share a small part of my heart through this television show,” said Maria. “I want everyone to see just how amazing Portuguese food and culture is. Even though the Portuguese were great explorers of the world, their widespread impact isn’t always recognized. It’s time for the world to discover all things Portuguese!”

Half of the inaugural season was shot exclusively on the island of Sao Miguel, Azores, and features the capital city of Ponta Delgada as well as many small, coastal villages throughout the island. The other half of the season takes viewers to both the East and West coasts of the United States where Maria finds Portuguese influences at every turn.

Maria, along with her husband Bob Lawton, serve as Executive Producers of the series. They sought out California-based media production company Cineasta Digital Productions, led by Emmy Award-winning cinematographer Dean Camara, to help produce and direct the first season.

“We were very excited about the opportunity to bring our production experience to the table for this project,” said Camara. “Being a first generation Portuguese-American and having a mother who was also a chef by trade, it was a unique opportunity to put creativity and heritage together in one project.”

The creative team also worked with Something Productions, Inc., based in Fall River, MA, and the creative force behind the world-famous comedy troupe The Portuguese Kids. Partners Derrick DeMelo, Brian Martins, and Albert Sardinha provided production services throughout the process.

The successful completion of this inaugural season of “Maria’s Portuguese Table” was made possible in part by sponsorship from BayCoast Bank of Swansea, MA. Additionally, Azores Airlines provided the creative team with airfare to the island of Sao Miguel, and hotel accommodations in Sao Miguel were provided by Bensaude Hotels.

The goal for the show and the production team is to find the right partnerships that will allow several more series to be produced. This would allow the series to explore & highlight the Portuguese culinary and culture, wherever in the world it may be. 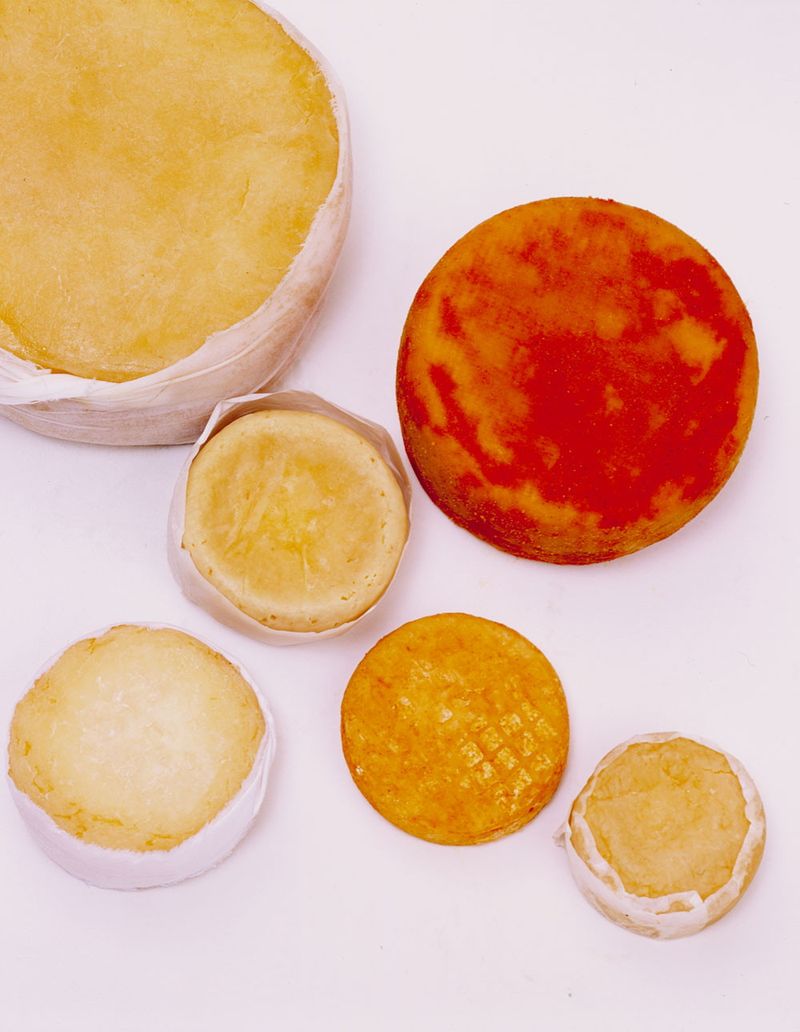 “We are so excited to finally bring this project to the air and share it widely,” said Maria. “The Portuguese people have influenced the world since the 15thcentury and I’m happy to promote our food and culture, wherever in the world it may be.”

Will this show be on any other PBS stations?

I love this show! I am 1st generation Portuguese, but have never been to Sao Miguel, the island where my parents are from. I am transported to the island through the show and recall much of what is shown from stories of my family. Very informative and entertaining. Thank you for a wonderful and educational program. I really hope it contnues.

SOMEBODY WHAT CHANNEL IS GOING TO SHOW OM COMCAST

We Absolutely Love Maria’s Portuguese Table! When is it on? Need more episodes!

Today, after my traditional "Portuguese Saturday Morning Tasks", I sat down to watch a little television. I came across this wonderful programme that transported me to my parents' and grand-parents' tables of yesterday. I was literally enthralled by this programme and its host. It had my taste buds salivating, and my soul soaring. Thank you. May you and this wonderful cultural experience last a long time, and may it be experienced by throngs of people from all walks of life and culture. Thank you so much for this ethno-cultural epicurean delight.
Fatima Pereira in Cambridge, Ontario