So many amazing events to enjoy on Madeira!

Madeira is a semi-tropical island rising from sea level to over 6,000 feet. Its steep pitch gives the island six distinct climate zones. The ancient Laurissilva cloud forest at the highest elevations is classified as a UNESCO World Heritage Site. In fact, 2/3rds of Madeira is conservation land. It has mountain plains, valleys, high peaks, streams, rocky coastlines, and tidal pools. The island has a unique landscape accessed by a modern roadway system of new tunnels, and the older mountain roads they replaced that wind along the hillsides. 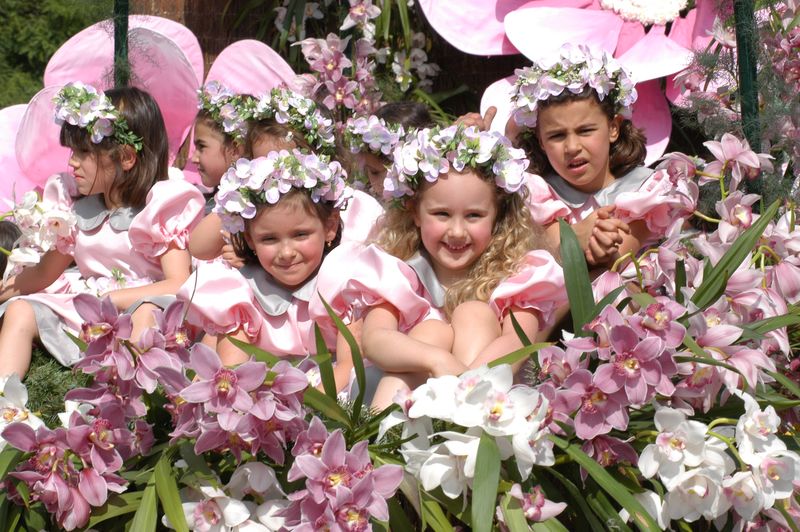