The World Tourism Organization’s (WTO) first world forum of mayors has just concluded in Portugal with a declaration of the understanding reached on the challenges of sustainable urban tourism. 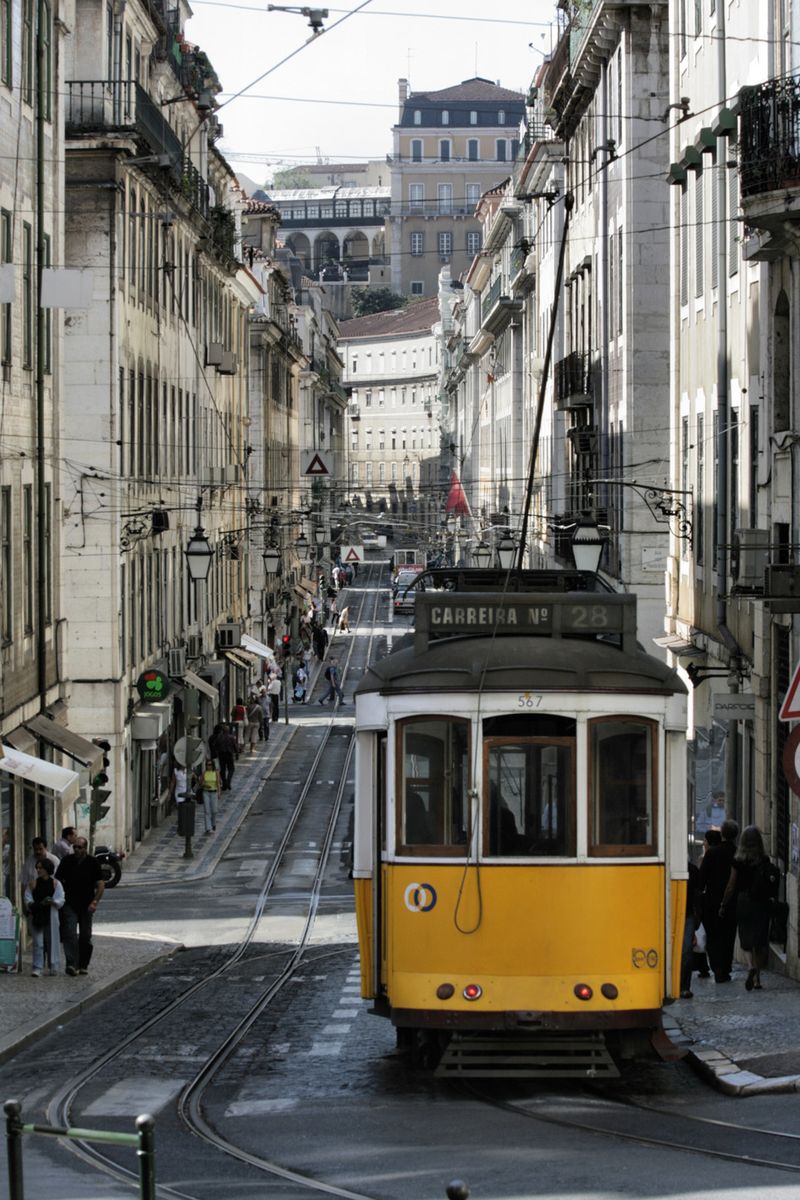 The Mayors’ Forum, organized by Portuguese government agencies, City of Lisbon and the Portuguese National Tourist Office was entitled "Cities for All: Building Cities for Residents and Visitors," and addressed the challenges presented by the growing the number of tourists worldwide.

Also discussed were solutions that are being implemented to promote tourism and generates prosperity but also that are sustainable and that respect and include residents.  At the end of the meeting the group adopted the Lisbon declaration on Cities for All: Building Cities for Residents and Visitors.

Also in attendance were the Secretary of State for Tourism of Spain, Isabel Oliver, and the Secretary of Tourism of Argentina, Gustavo Santos, as well as companies (Airbnb, MasterCard or Expedia), and international organizations such as the World Bank or WTTC.

The Portuguese Deputy Minister of Economy, Pedro Siza Vieira, emphasized, "Tourism is one of the great economic engines of Portugal. And, Portugal hosted this first Mayors Forum on Sustainable Urban Tourism as an international platform to discuss the challenges that tourism faces in cities and how local communities can benefit the most from it. The Lisbon Declaration is a strong commitment on the part of all participants so that tourism can contribute to the UN Sustainable Development Goals."

The Secretary of State for Tourism, Ana Mendes Godinho, said, "social sustainability in tourism is one of the main priorities included in the Tourism Strategy 2027. We want to be sure that residents are satisfied with the impact of tourism in their communities. We have launched the Sustainability Program to support the development of projects with both residents and tourists, so that tourism enhances value in communities. The discussion and exchange of experiences here in Lisbon was very important and will help us to build a better future."