Home Archives Subscribe Meet the team
What to eat and drink on Madeira?
Broadening Your Horizons: Tips for Young First-Time Travelers

Portugal won 25 awards at the World Travel Awards Ceremony last week, also known as the “Oscars of Tourism”, which was held on the Portuguese island Madeira for the first time. In addition to Portugal being named “Best Destination in Europe” once again, Madeira won the "Best Island Destination" award. 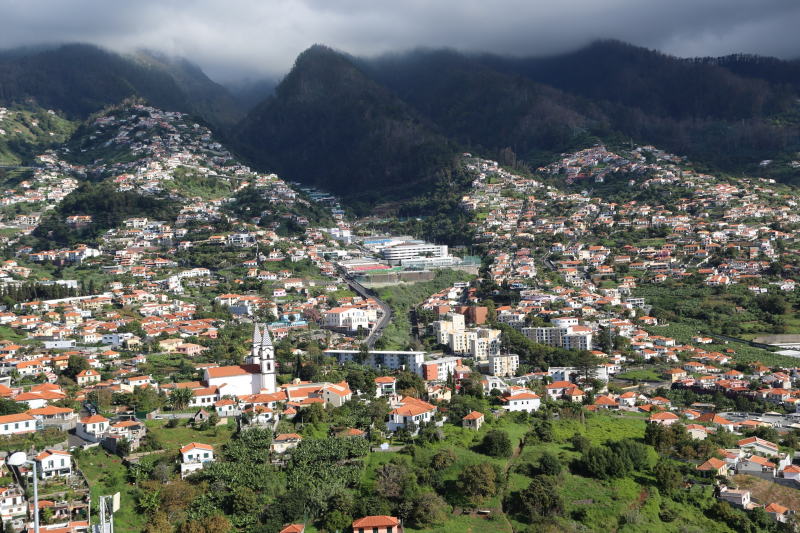 Turismo de Portugal, the Portuguese tourism office, took home the "Best Official Tourism Organization" award. In 2018, Portugal had received 36 awards at the "Oscars of Tourism”, and was elected, for the second consecutive time, the "Best Destination in the World."

This year, Madeira was voted – for the sixth time – "Europe's Leading Island Destination" at the World Travel Awards. The Portuguese island was the winner in this category in 2013, 2014, 2016, 2017 and 2018, making this the fourth consecutive victory. And Portugal’s capital city, Lisbon, not only was named “Best City to Visit”, but it also won the award for "Best Cruise Port in Europe” for the 2nd year in a row.

The “European Responsible Tourism Award” was given to the Dark Sky Alqueva project. The Alqueva lake in Alentejo was awarded the "Starlight" certificate for its stunning night view of the starry sky, a result of having next to no light pollution around the area. Unsurprisingly, the Algarve won the title of "Best Beach Destination in Europe" for the sixth consecutive year.

The winners were selected and the awards were attributed following an online poll open to the general public and tourism professionals. The World Travel Awards began in 1993 to "recognize, reward and celebrate the excellence of all key sectors across the travel, tourism and hospitality industries." Currently, these awards are recognized as one of the most prestigious international awards in the sector.

All the prizes won by Portugal (25 in the European category plus 10 assigned within country):