Home Archives Subscribe Meet the team
Scenic Portugal: Best ways to explore the Douro River
What to eat and drink on Madeira?

TAP Air Portugal’s popular Portugal Stopover program has been named world’s best by the readers of Global Traveler magazine. TAP’s stopover program was launched in 2016 and now about 50% of US travelers fly the airline beyond Portugal. 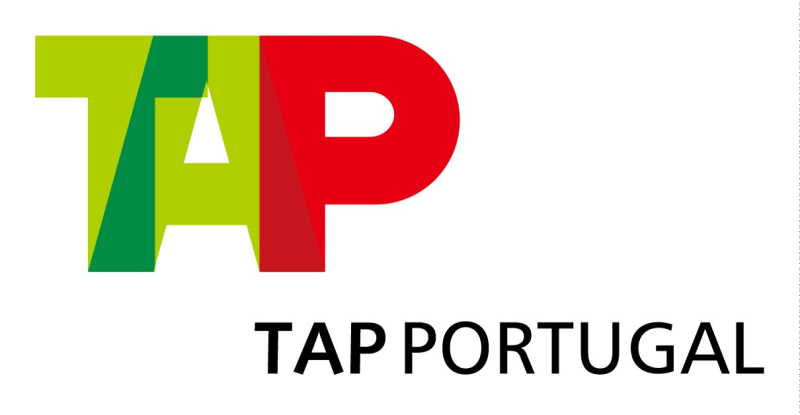 Travelers may continue onto 75 destinations throughout Europe, Africa and the Middle East, enjoying a stopover of up to five nights in either Lisbon or Porto.

The program comprises a network of more than 150 partners who provide exclusive offers for Stopover customers for hotels discounts and complimentary experiences such as tuk-tuk tours, visits to museums, food tastings – even a free bottle of Portuguese wine in participating restaurants.

Travelers can also enjoy a Lisbon or Porto stopover even if their final destination is in Portugal, such as:  Faro (Algarve); Ponta Delgada or Terceira (the Azores); and, Funchal or Porto Santo (Madeira).

Stopover passengers can also create a multi-destination journey, making it will be possible to travel to one destination and return from another. For example, people may choose to fly to Barcelona then return from Seville, but they will still qualify for a stopover in Lisbon or Porto on either their outbound or return travel. Stopover visits are now also available on one-way travel.

TAP is expanding its fleet with a large order of new Airbus aircraft.  The airline will receive 37 new aircraft by the end of this year -- and 71 by 2025 -- becoming the operator of one of the most modern fleets in the world.  This renewal and growth of the fleet has allowed TAP to announce new routes and more frequencies. From the United States, new service from San Francisco, Washington DC, and Chicago start in June.  TAP has also announced new routes including Naples, Tenerife, Dublin, Basel and Conakry for 2019.

Global Traveler has named TAP as the Best Airline in Europe for eight consecutive years since 2011.