Home Archives Subscribe Meet the team
Discover the Heartland of Portugal: The hidden province of the Ribatejo
TAP Air Portugal is adding 15 new weekly flights from the USA and Canada by summer 2020

Funchal, Portugal –The Madeira Promotion Association has launched its first online campaign to promote the Madeira Archipelago to the US market.

Themed “The Best European Island… see for yourself” and taking advantage of increased one-stop flights from New York and Boston, the Madeira Promotion Association kicked off a communications campaign to promote the Portuguese island, opening a new inbound market. Madeira’s warm year-round climate, sophisticated hotels, and breathtaking volcanic landscapes are now closer and more affordable to the Northeast

The campaign takes advantage of the title of “Europe’s leading Island destination 2019,” recently awarded by the World Travel Awards. It is also part of a global communications strategy managed by the Madeira Promotion Association, as the sunny island is coming onto travelers’ radar as a warm weather, sub-tropical European destination with world-class lodging and amazing outdoor activities.

As Madeira is new to the US market, a unique landing page was designed for the campaign, written in American English, containing a call to action specifically selected for the target audience. 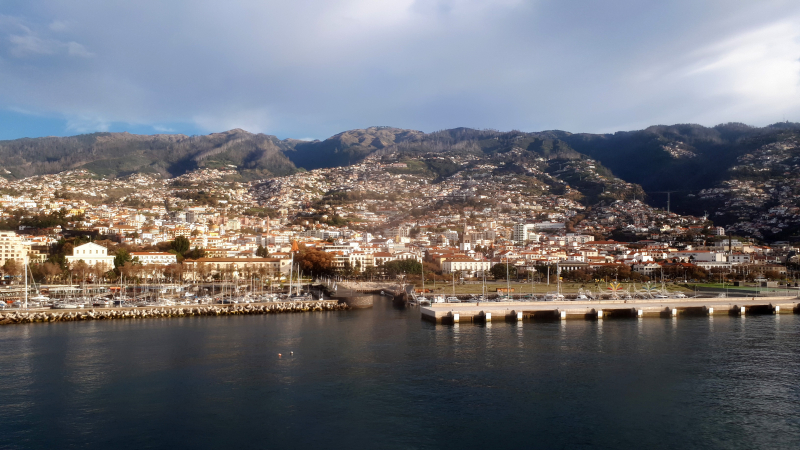 During the first weeks, the campaign reached close to 400,000 impressions, and will be online for four months with the objective of introducing destination Madeira and motivating travelers to book a trip.

About the Madeira Promotion Association:

The Madeira Autonomous Region Promotion Association (AP Madeira) is a public-private partnership whose goal is to promote the Autonomous Region of Madeira as a travel destination. It develops, each year, a set of promotional tactics to promote Madeira, both in the domestic and international markets, always in accordance with the strategies defined for the tourism sector of the Autonomous Region of Madeira, and according to your annual activity plan. Through its outreach, AP Madeira creates a set of opportunities for its members, and for the destination in general, developing initiatives in the areas of public relations, congresses and incentives, fairs and events, as well as other promotional actions and established partnerships.