LISBON, PORTUGAL – The Portuguese Government’s successful Revive program, launched in 2016, added 15 new monuments and historic sites to the list of properties available for private investment targeting their conversion into hotel and other investment opportunities. The new list includes forts, palace, convents and schools. It also includes a former government office in the heart of Lisbon. 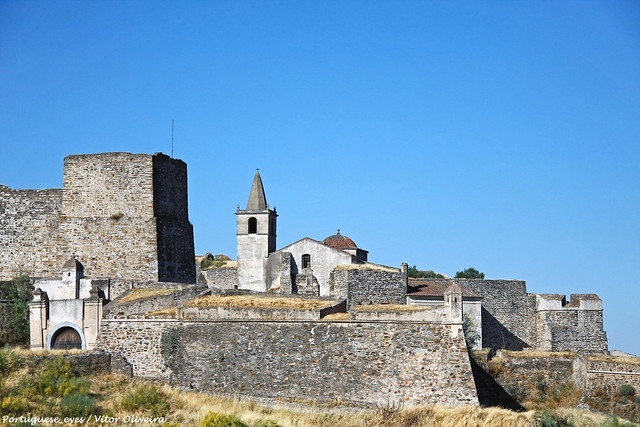 Seven of the new sites are located across the Portuguese countryside, which according to the Ministry of Economy’s office “emphasizes the role of Revive program as an instrument of development and territorial cohesion.” Below is a complete list of the properties added to the program:

The Revive program makes vacant State-owned properties available to private investors through public tendering, who seek to renovate and integrate them into the tourism sector as hotels. This initiative is a joint effort of the Ministries of Economy, Culture and Finance, with the support of the Portuguese Tourism Authority (Turismo de Portugal), to promote the restoration of public properties and boost the growing tourism sector.

The Revive list included 48 properties in Continental Portugal and the Islands, 17 public tenders have been launched and 7 projects have already been attributed to investors. This corresponds to an investment over 54 million euros, according to the office of the Ministry of Economy.

The first property open under Revive was the Vila Galé Collection Elvas, inaugurated June 2019 and located in the former Sao Paulo Convent in the historic center of the Alentejo city Elvas. Vila Galé group invested 9 million euros in the conversion of the historic convent into a 4-star hotel with 79 rooms, two restaurants, bar, indoor and outdoor swimming pools, spa and conference rooms.

Other projects include the transformation of the Convent of Santa Clara in the North of Portugal into a 5-star hotel by 2021, the renovation of the 12th century Monastery of Arouca, and the conversion of the horse farm in Alter do Chao into a 4-star hotel dedicated to equestrian tourism.

Are there job opportunities to help with these projects?

a picture and price would be helpfull and contact addresses