Home Archives Subscribe Meet the team
Madeira voted the best island destination in the world 2019 - again!
Spending the Holidays in Portugal: What to expect, and how to enjoy it!

Portugal was anointed as the World’s Leading Destination at the World Travel Awards 2019, for the third year in a row.

Portugal has earned major media coverage as well as awards for its diverse culture, unique cuisine and pleasant climate. And this year there were big news, as TAP Portugal has grown its non-stop route map adding services to and from Chicago, San Francisco, and Washington, D.C., to the New York, Newark, Boston, and Miami routes.

While Lisbon and Porto have seen their hotel and inn offerings boom, the rest of the country is seeing a host of new infrastructure and lodging, with new 5-star hotels opening across the Douro, Alentejo, Algarve, Madeira, Azores and Centro de Portugal.

In total, Portugal won 12 awards in the grand final of the World Travel awards: 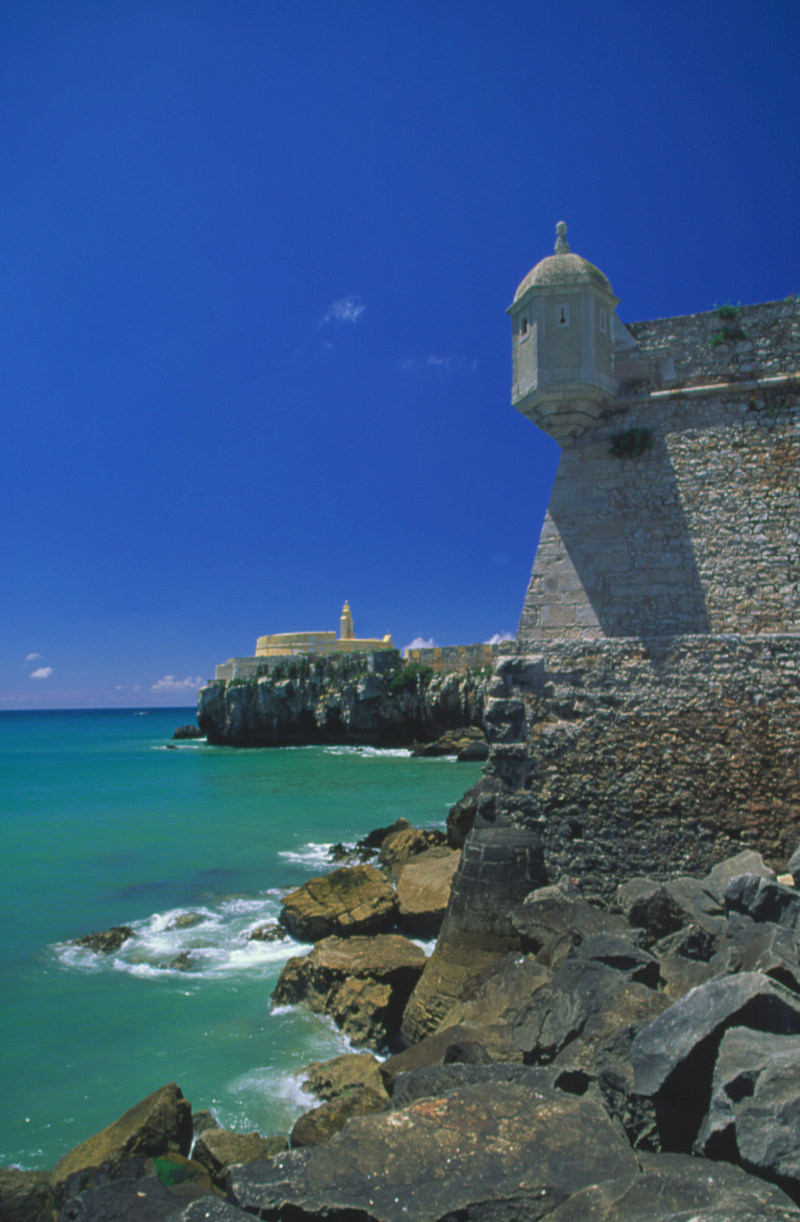 Portugal is a unique gem of Europe.  While the country has eight centuries of history with marvelous castles and architecture, it is also a must-visit place for foodies. Portugal has the biggest exclusive fishing zone in Europe, making seafood fresh and affordable. Local cuisine is vegetarian-friendly as well, offering hearty soups, stews and locally grown fruits and vegetables. Pop music lovers of all ages will enjoy local music festivals.