“We call it Alentejo” is the title of a new short video introduction to Portugal’s Alentejo, mixing breathtaking scenes and accolades won over recent months.

It is an initiative of the Tourism Promotion Agency of Alentejo (ARPTA), which supports sustainability, rural lifestyles, conservation, low population density, local food and wines, and small villages and towns.

The Portuguese often refer to the Alentejo, with its own dialect, strong Moorish flavor, white washed towns, and unique songs, as its own nation.  Most towns seem to float on hilltops above the plains or a long Atlantic Coast, embraced by a castle. Gothic towers and red tiles rise from the venerable walls. The songs of the Alentejo, with a flavor of coriander and garlic, greet the visitor.

The film can be viewed here. 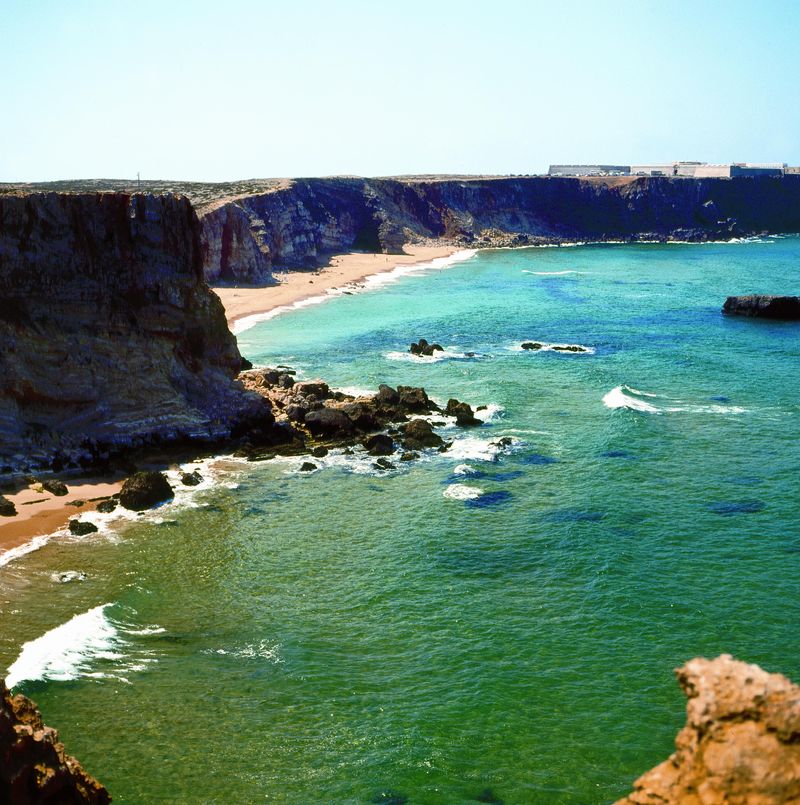 The Regional Tourism Promotion Agency of Alentejo - Turismo do Alentejo is the entity responsible for promoting tourism in the Alentejo in foreign markets. Established in 2004, the Tourism Promotion Agency of the Alentejo is a partnership between the public and private sectors, participated by the Regional Tourism Entity, by all national associations representing the tourism sector, by companies and city governments, being funded by them and by Turismo de Portugal IP

The promotion of the Alentejo Tourism Promotion Agency is co-financed by the European funds Alentejo 2020 and Portugal 2020.