Portuguese olive oils are worth gold (and silver) in New York

The New York International Olive Oil Competition - one of the most respected in the world - awarded 32 medals to olive oils from Portugal’s north to south.

There were many Portuguese olive oils medaled in the International Olive Oil Competition in New York (NYIOOC), one of the largest and most prestigious olive oil competitions in the world and whose list of winners - this year, and due to the conditions of the pandemic, were revealed in dribs and drabs - in this unofficial guide to the best brands of extra virgin olive oil of the year. 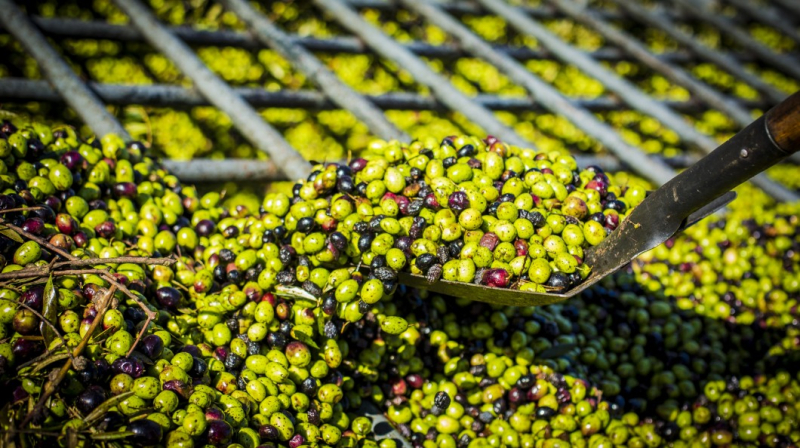 From the acres of olive groves in Moncarapacho came four medals for Monterosa Olive Oils - all monovarietal -, artisanal producers from the Eastern Algarve. There were two gold medals (Monterosa Picual and Monterosa Cobrançosa) and many others silver (Monterosa Selection and Monterosa Maçanilha).