Home Archives Subscribe Meet the team
Relocation Guide - What Do You Need To Know Before Moving to Portugal?
EU to exclude US travelers when reopening borders in July

In Portugal, there’s an open-air gallery, all around the country. And if you happen to have visited Portugal, you’ve probably stepped on this kind of art. But don’t worry, you’re supposed to: We’re talking about the Calçada Portuguesa - or Portuguese traditional mosaic sidewalks - which is the way of paving with original designs and shapes made out of basalt and limestone.  The work is done by hand by the calceteiros - the professional sidewalk crafters who chip and chisel away at black and white stones and fit them by hand.

Called a carpet of stone by New York Times, this type of art is centenary. It is thought to have come from the mosaics used by the Romans, and then evolved in the 16th century in Lisbon under king D. Manuel I. Rumor has it that the idea of paving the streets with black and white limestone happened when D. Manuel I was offered a rhino from an Indian king. As he wanted to have it in his birthday parade, he ordered the paving of the main street of Lisbon, so this way people wouldn’t get all muddy and dusty with the passing of his new rhino.

However, calçada portuguesa as we know it came a few centuries later, in 1842, when major-general Eusébio Pinheiro Furtado ordered the paving of the São Jorge castle of Lisbon. Locals got so amazed by the artwork that soon the Rossio square was paved the same way but with a groundbreaking design -  the Mar Largo, or Broad Sea - in the shape of waves. Soon, the new style made its way to different parts of the Portuguese speaking world. From Rio de Janeiro to Macao, these traditional sidewalks are represented in different shapes and meanings. But to salute their origin, we picked our favorite 7 calçadas portuguesas in Portugal. Take a look! 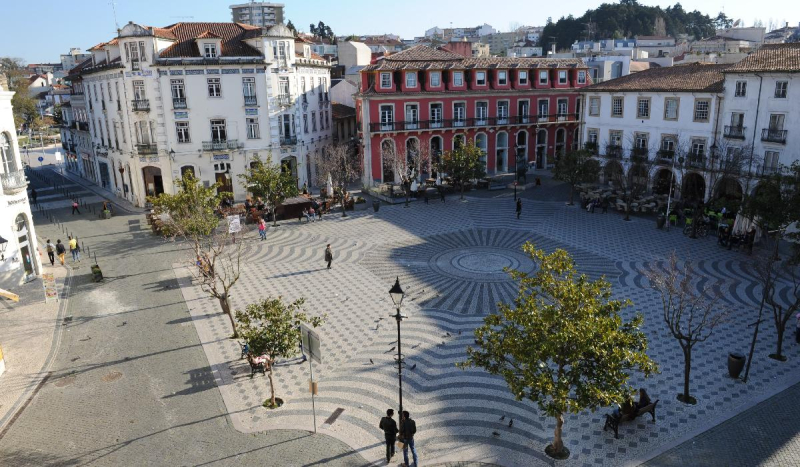 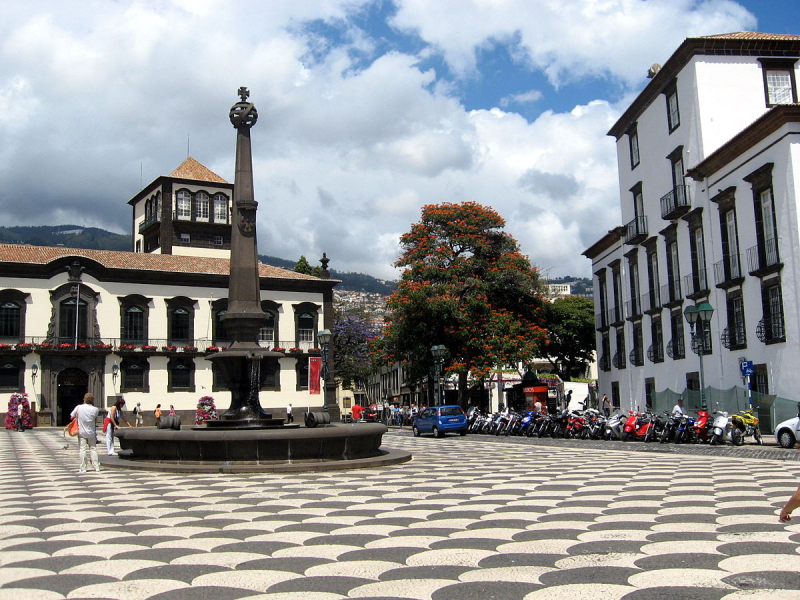 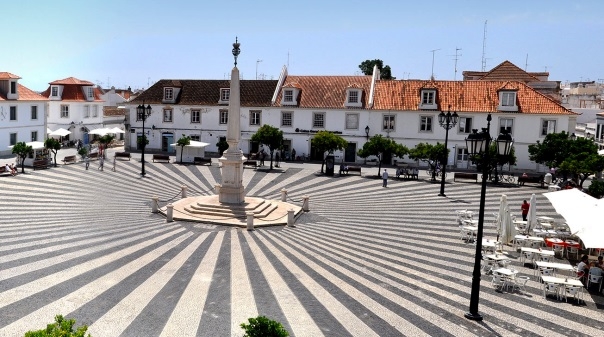 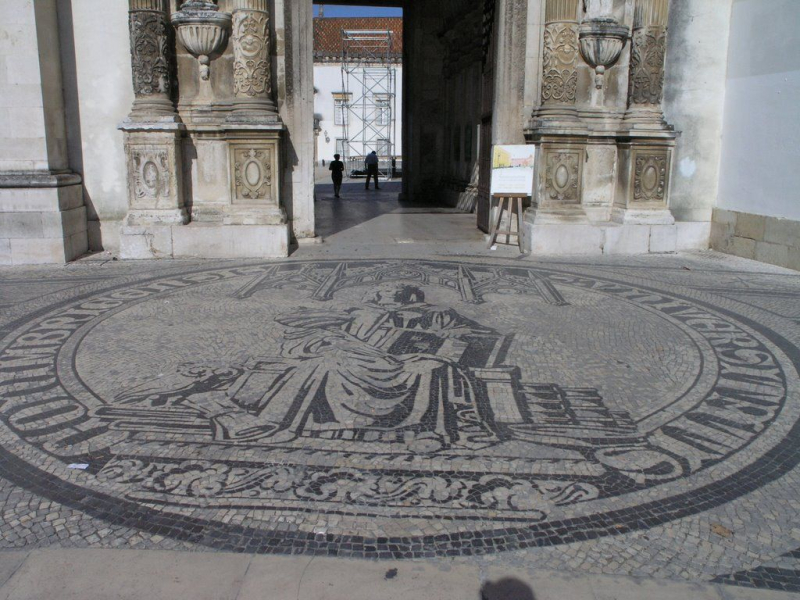 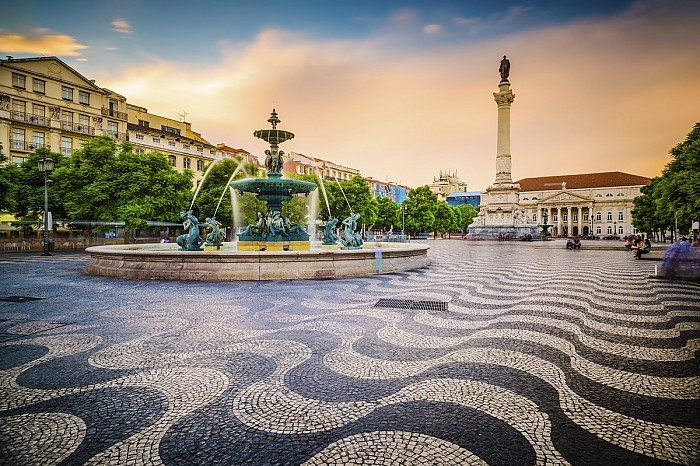 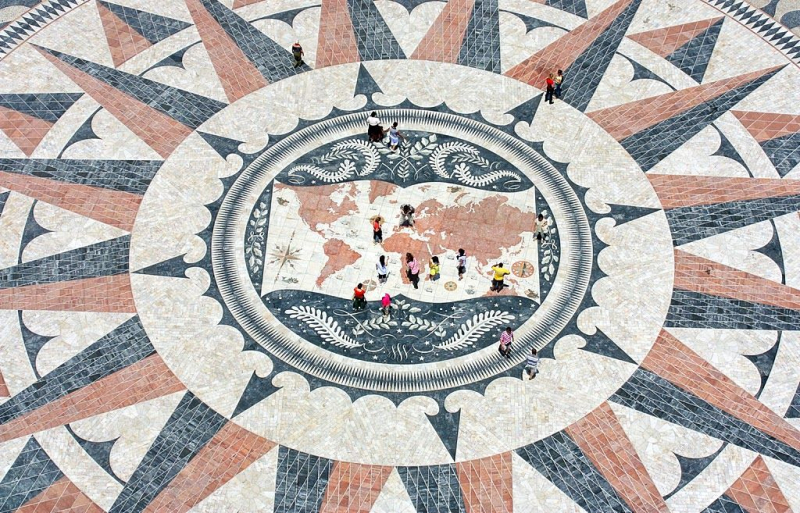 So, next time you’re in Portugal, take a look at the sidewalks you’re stepping on. Calçada Portuguesa is uniquely Portuguese.