Home Archives Subscribe Meet the team
Portugal’s Alentejo lights up new video
Relocation Guide - What Do You Need To Know Before Moving to Portugal? 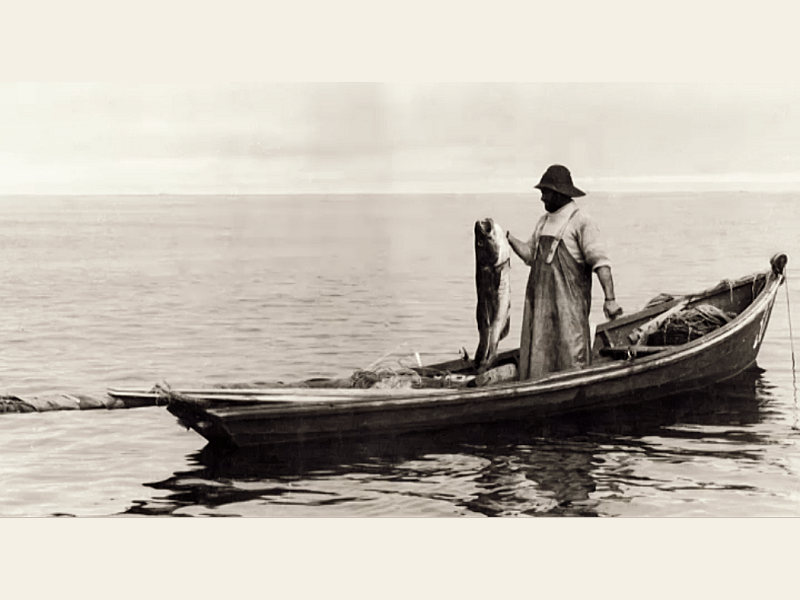 There’s a saying in Portugal about there being a different recipe of codfish for each day of the year. Is that actually true? Maybe, but it sure says a lot about the Portuguese love of codfish. And, by that, we mean salted cod, bacalhau.

To explain the story behind how codfish became the “faithful friend” of this nation’s tables, it will open this Summer The Interpretive Center of the History of Cod, in Terreiro do Paço (Torreão Nascente) - in Lisbon.

The Center will tell the story from the very beginning - since the times when Portuguese people would risk their lives in the frozen waters of Newfoundland and Greenland to bring salt cod back to their country, to the explanation who were the great Brás and Gomes de Sá - the names of the two most popular “bacalhau” dishes served nowadays in Portugal.

This interactive space will combine the best of technology with the most fantastic artifacts that tradition has to offer. There will be several exhibition rooms, allowing the visitor to watch the beginning of an odyssey of the people that threw themselves in the “seas at the end of the world', feel the dangers and emotions of being on-board a “dory”, learn the routines of the fishermen, envision the future of cod, its consumption, fishing and new ways of cooking it.

With the codfish as part of Portugal’s cuisine and culture, here both history and stories will be told.