Home Archives Subscribe Meet the team
The problem with the Alentejo: Why you are missing it…
5 Unique Portuguese experiences

Did you know? Portugal is a nation of rivers

An old Portuguese saying tells us that past waters do not turn the watermill. So often guests to Portugal don’t realize that Portugal is a nation defined by its rivers. From names, to culture to region, the waters that flow through Portugal define the nation.

This is the “cradle of Portugal,” the Green north — home of vine verde and caldo verde. The northwest of Portugal, called the Minho takes its name from the river that divides Portugal from Spain.  Galicia is across the waters, and there are islands, fortresses, and river beaches. The Minho River is Portugal’s first frontier — and the baroque hill towns, green wines, and delicious sausages are unique. Here you will find Portugal’s one National Park,Peneda-Gerês National Park, wonderful grain houses called Espigueiros, and the freshest trout you have ever tasted, all set amid manor homes and wineries.

This is where Portugal takes its name. Porto on one side Gaia on the other gives us “Portu-gal.” And beyond being the home of Port wine, it is easily the one of the world’s most beautiful rivers. The Douro province take its name from this breathtaking river. The steep and terrace walls of the river valley can be pore by bike, foot, car, train and boat — all of which is one anyone’s must do bucket list.

Born in the Estrela Mountains, it flows to the sea at Figueira da Foz. The Mondego is the longest river that only flows in Portugal. And it formed one of the first frontiers of the nation back in the 12th century, as a backstop in the Reconquest. Portugal’s first kings fortified the lines of the Mondego with castles that still stand today. And, this is the most sung-of-river in Portugal, thanks to Coimbra - the university Scotty that rises above it. Here the student’s have their own unique form of Fado, and often sing of the river that mirror this beautiful city,

Not one but two historic provinces take their name from the mighty Tejo, the biggest river on the Iberian Peninsula. The Alentejo and the Ribatejo. The river meets that Atlantic at Lisbon, and it's estuary is called the Sea of Straw. The towns that line the river once formed the defensive lines of the Tejo - with castles built by Templars and Knights of St John. Here Portuguese forces stood firm against Napoleon with their English allies. And here today, rich farming towns like Golegã, Almeirim and Coruche offer great food and wines.

Framed by Troia and Setúbal, the Sado Estuary is like a small sea. Dolphins play, and rare birds nest. The sweet towns around it offer great wines and cheeses — not to mention beaches, natural preserves and hiking.

This long river flows between Spain and Portugal to the Atlantic at Vila Real de Santo Antonio. The borderlands are a fascinating mix of castle towns, farming communities, and really good food, wine and olive oils. There is a unique culture here in the area called the Raia - one of the oldest stretches of river borders in Europe - often overlooked by visitors- but rich in traditions of music, pottery and a way of life found nowhere else. Oh, and the cured ham is sensational! 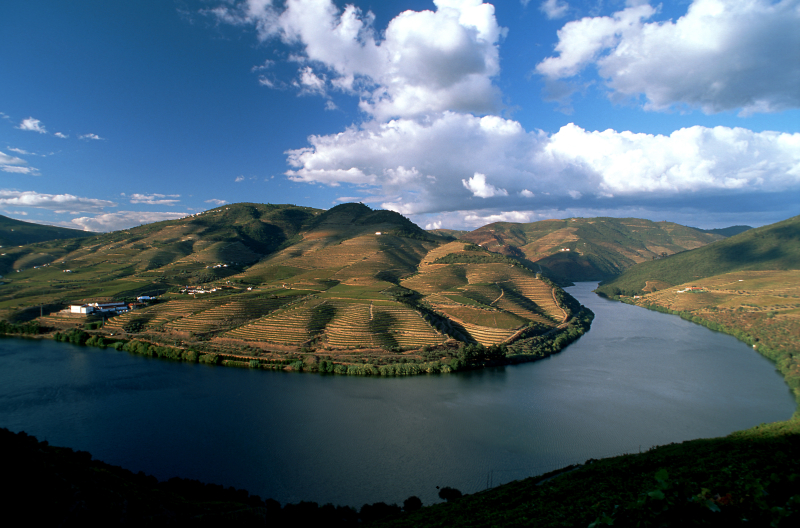