Home Archives Subscribe Meet the team
Portugal's Wine Towns that you have to see!
Portugal is slowly reopening for Americans to visit - Here’s what you need to know… for now

If you ever plan to motor south — in Portugal-travel my way, take the highway that is best

Get your kicks on Route EN2.

It was 1945, the war had just ended, and Portugal launched a new road plan to connect Chaves in the North to Faroin the Algarve. The result was one of the world’s great drives, and a classic road: the Estrada Nacional 2. The old EN2 crosses a wide range of landscapes from mountains to plains — making it one of the most scenic drives in Europe.

The EN2 still exists, bypassed by modern highways, and offers a look into the heart of Portugal.  Running some 460 miles, it was the longest road in Portugal in the day, crossing the inland middle of the country and passing through 11 of Portugal’s 18 districts. But, while it passes through a few charming cities, such as Vila Real, Viseu, Chavesand Lamego, most of the EN2 rolls though small towns and the  countryside until it reachesFaro.

Bypassed in the 80s and 90s, much like Rt 66, the EN2 became a thing of legend, and has recently seen a nostalgic move to revitalize it. In 2003, the Alentejo section between Almodôvarand São Brás de Alportel was repaved and classified as a “Heritage Road.” In 2016, the National Route 2 Municipalities Association was founded, with the 33 towns that are crossed by the old EN2 on its original route. Look for old school cement road signs painted black and white and clean stretches of a winding 2 lane road. 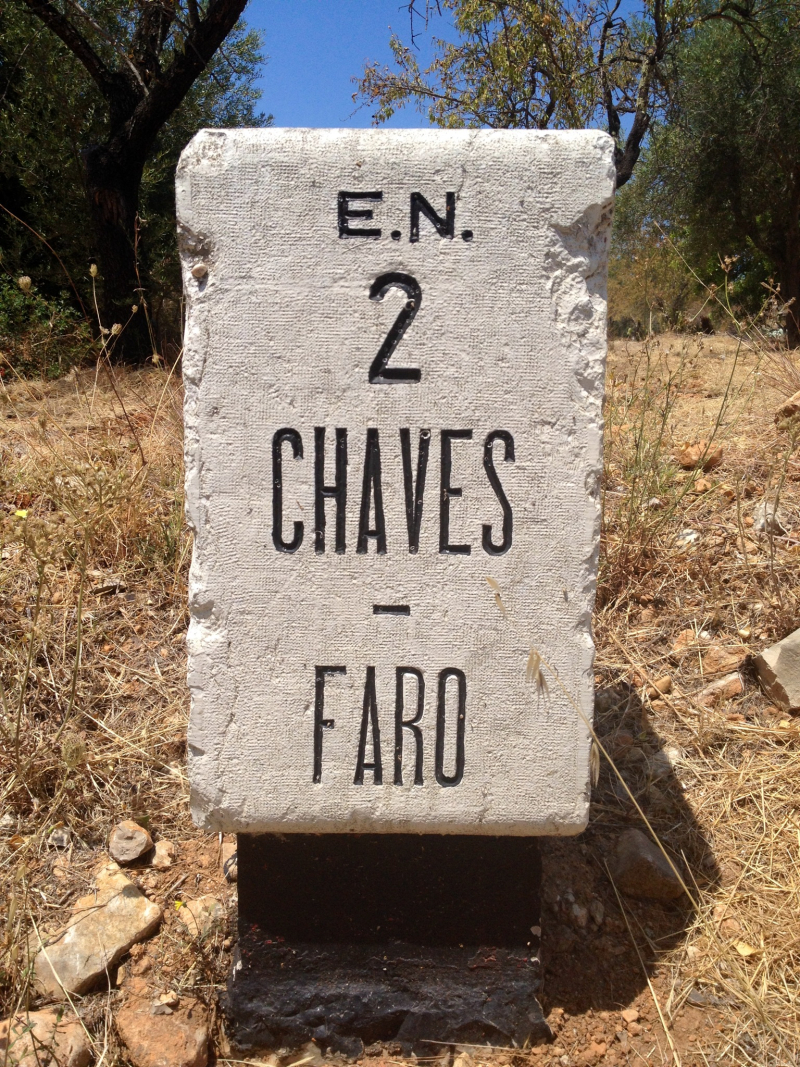 The road today attracts bikers and classic cars, as well as motor touring fans - and visitors wanting to see Portugal. Completed by the 1950’s, the EN2 climbs over four mountain ranges, crosses 11 rivers and 33 towns. Call it slow travel, with speed limits around 55 mph the EN2 gives you feel for the real Portugal-meanderingthrough wine country, past classic roadside eateries, and breathtaking mountain views.