Home Archives Subscribe Meet the team
From fishing town to vacation retreat: Câmara de Lobos is becoming Madeira’s new hip destination
The secret of great olive oil is to be found in Portugal

The Selvagens Islands are midway between Madeira and the Canary Islands. The uninhabited archipelago of about 1 square mile of land is made up of two major islands and several small islands that are the southernmost part of Portugal. 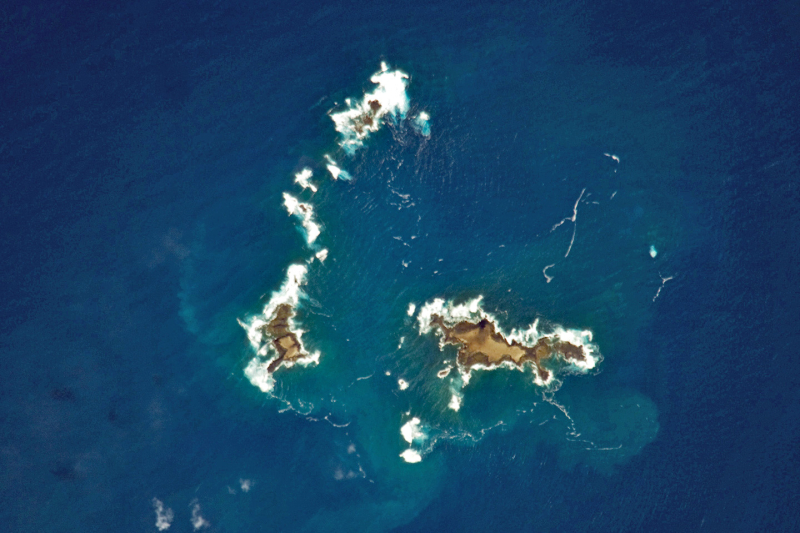 In recent years a dispute has broken out between Spain and Portugal on the islands. Spain has filed a brief with the United Nations to expand its fishing waters between the Canary Islands and Madeira - opening the Selvagens to commercial fishing. Spain has argued that the archipelago is really just “rocks."

The Selvagens are volcanic in origin and home to unique flora and many bird species thrive on its sea cliffs. The waters have reefs and are home to numerous sea creatures. Jacques Cousteau said that these were  "the cleanest waters in the world.”