Many of these celebrations do not form part of the Roman Missal, such as the processionsof the Lord Ecce Homo, Burial of the Lord and the Resurrection. While the festivities in Braga display rigorous observance of Christian ritual, the one in Castelo de Vide is of Christian expression significantly influenced by Jewish culture. 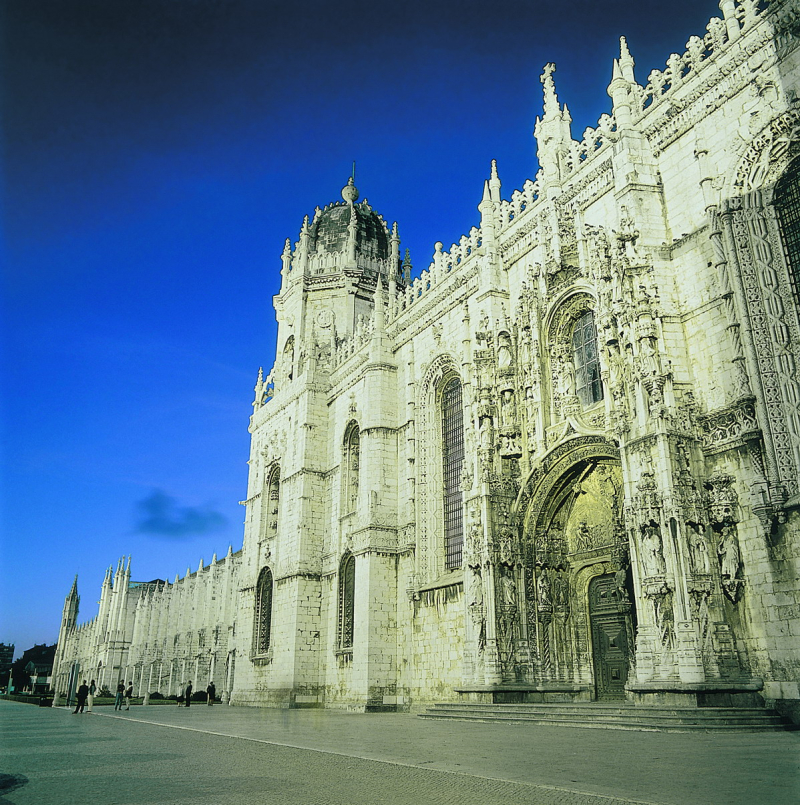 The celebrations include Palm Sunday (one week before Easter Sunday), Maun Thursday (the day of condemnation and crucifixion), Good Friday (the day on which the cross was deposited and the burial), Holy Saturday (ascension to heaven) and Easter Sunday (resurrection of Christ).

Holy Week religious ceremonies are celebrated with great fervor in Braga and the city has one of the oldest dioceses dating back from the 3rdcentury. Easter is a splendid time since the city is all decorated with Holy Week motifs and the street altars, the “Passos”, are filled with flowers and lights, complementing the sumptuousness of the churches.

The “Ecce Homo” (This is Man) Procession, on Thursday night, is one of the most emblematic rituals featuring the Farricocos, barefooted men dressed in purple tunics, hooded and carrying torches that illuminate the village. They remain in the street while the Procession passes by, slowly and silently, as a mark of religious mourning.

Castelo de Vide intermingles Catholic and Jewish traditions that are still kept even if the initial religious meaning is no longer there. The most symbolic tradition takes place on Easter Sunday with the Blessing of the Lambs with shepherds taking over the center of the town along with their flocks so they can be blessed before being sold.

Many other cities in Portugal have their own way of celebrating Easter as, for example, in Portalegre where they burn down several straw figures symbolizing Judas and all the evil figures that deserve punishment (last year, the Crisis and IMF were in the list…). Or Obidos, which is another hidden gem in Portugal, perfect to visit during Spring and Easter where the celebrations last for two weeks and include a torchlight procession within the medieval castle wall depicting the Passion and the death of Christ.