Home Archives Subscribe Meet the team
Island hopping by boat in the Azores Triangle
Our favorite island escape is....

History hidden in plain sight? Sacred places and ancient mystery? Sounds like a fun TV program, but in Portugal  there are a few places where you can explore hidden underground monuments where the clock stopped centuries ago.

To the ancient Romans the cryptoporticus (from Greek cryptaand porticus) was a subterranean gallery with vaulting to support portico structures above – and was quite common in many cities.

The famous Cryptoporticus of Coimbra looms beneath the Machado de Castro National Museum.Lost for centuries, this vestige of the Roman city of Aeminium was built to offer an artificial platform on which the city's Forum would be built. Centuries later, the Bishop's Palace was built using the level ground created by the cryptoporticus that had been long forgotten. Workers accidently found it in the 19thcentury. Now part of a wonderful museum, these ancient galleries run for miles, lit and safe to explore a lost epic of the time of the Romans, almost 2,500 years ago. 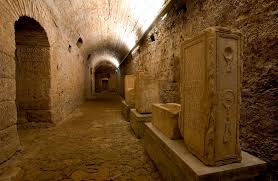 After the 1755 Lisbon earthquake, a series of underground chambers were found. It was a Roman cryptoporticus, but the earthquake led to flooding. Today, twice a year, the city drains the cryptoporticus, puts in lighting, and offers guided tours. It is wonderful to climb down a staircase in the Baixa and end up in Ancient Rome. 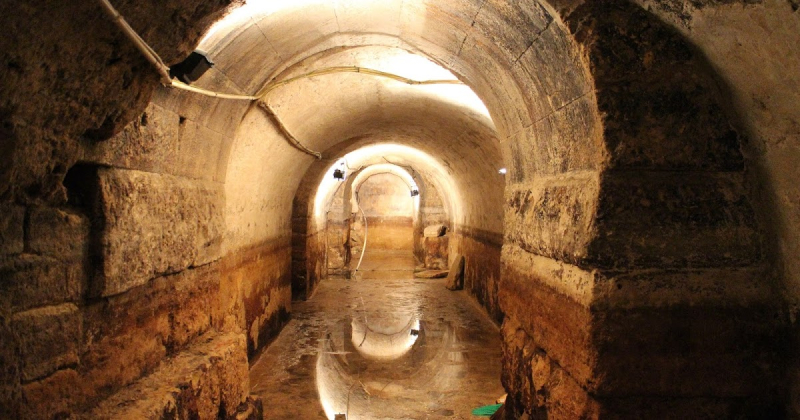 Not far away, near the Rua Augusta arch is the Lisbon headquarters of Millennium BCP Bank. The reconstruction of the historic structure led to the discovery of a relic of ancient Lisbon that is today open to the public. On the lower level of the bank buildings is Rua dos Correeiros Archeological Site, an archeological site of huge significance to understand Lisbon’s ancient past. Climb down the staircase and see some 2,500 years of history – including Roman vats for fish paste and the ruin of Carthaginian buildings. 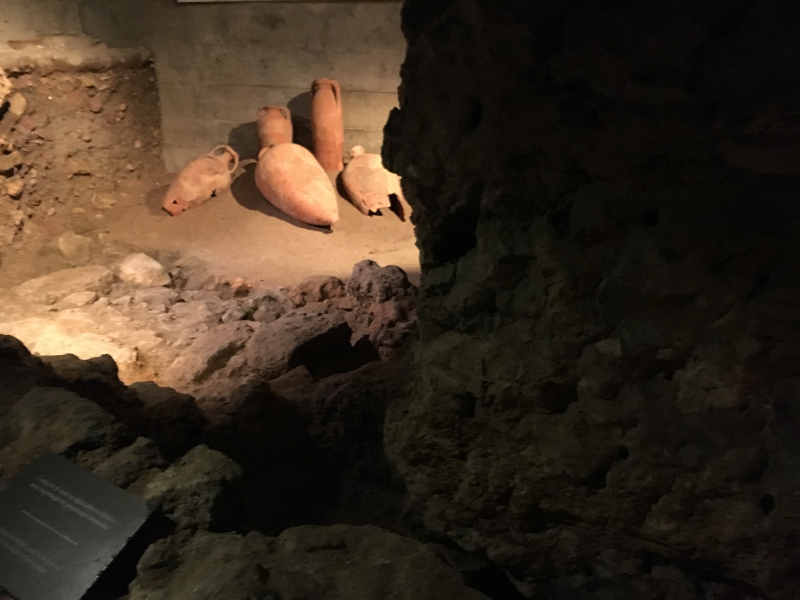 Sintra’s Quinta da Regaleira has two mysterious underground “upside-down towers” with winding staircases. Unusual symbolism is part of the mysterious structures, and symbols that link to the Knights Templar. The exact purpose of the reverse tower remains a mystery. The tunnels connect to each of the imitation wells and have several entrances. 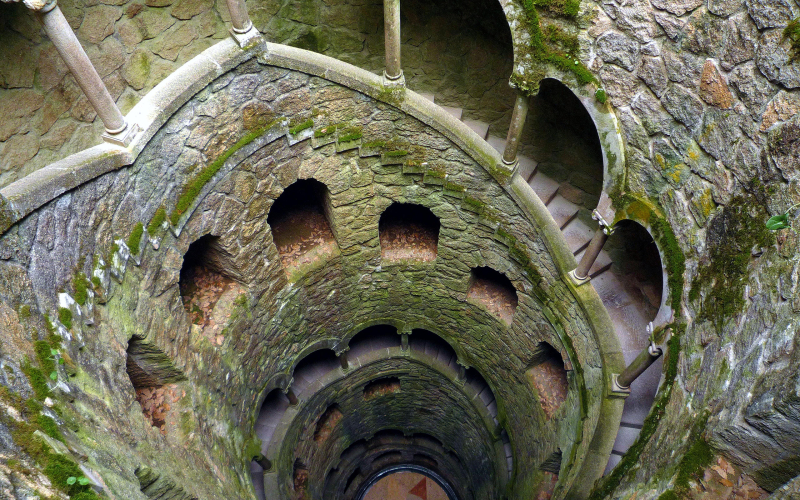 There is another city under Porto. The hidden "Porto'' is underground, where the city's history mixes with that of water supply to the population. This tale began more than five centuries ago, in the reign of King D. Sebastião, who planned to bring fresh water to the city center and about 20 thousand people. Over the centuries the underground became a monumental work. In Porto, there are about 60 springs and wells, from Salgueiros to Fontainhas, but those in Arca d 'Água were the most abundant. However, the water supply system was widening and becoming increasingly sophisticated. The city has not been drinking this water since the 19th century. The work of hundreds of men who dug the galleries and built the aqueducts remains almost intact- while a modern water system has replaced it, the mile of ancient underground water galleries remains, long with lost rivers and a massive forgotten infrastructure. 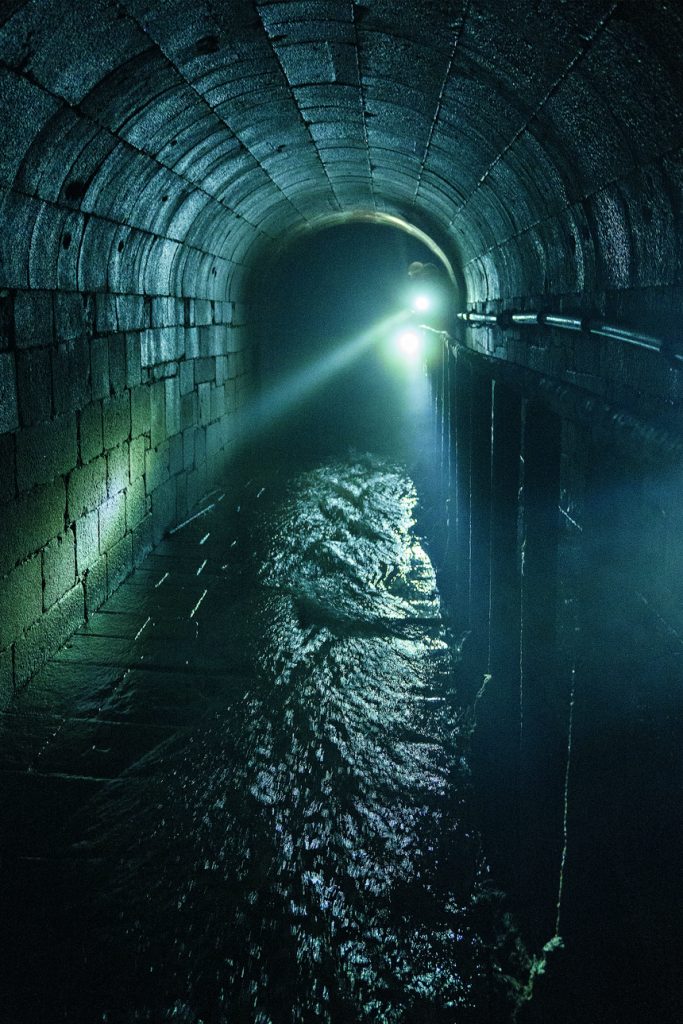