Thinking of moving to Portugal? Here is a quick cheat sheet....

A lot of folks have considered moving to Portugal recently. And, many know little of this ancient nation. To help you to get a better idea of all the untold tales of special places, people, and flavors of Portugal we have written this quick backgrounder. So let’s start with an overview, and a few introductions. 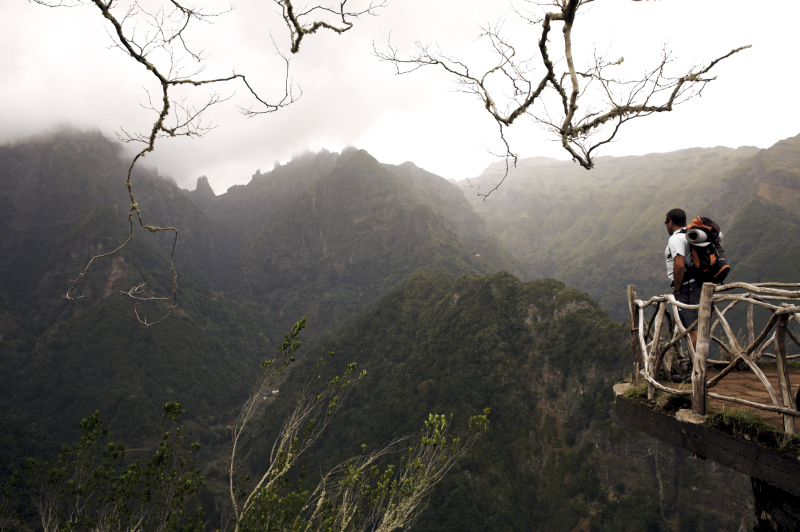 Portugal occupies the tip of south westernmost tip of Europe. The washed by the Atlantic Ocean and bordered by Spain, its capital, Lisbon, is the western-most city in all continental Europe. The Portuguese Mainland is made up of five distinct regions, joined by two groups of Atlantic islands.

The nation’s heart is Lisbon, a charming, stately city reputed to have been founded 2,500 years ago by Ulysses, Lisbon today dominates the mighty Tejo River. It is a city dotted with churches, museums, monuments and markets and its way of life is distinctive and elegantly esoteric. Lisbon is also Portugal’s home of the 21st century – witnessed in high-tech industries and dynamic architecture, as well as in trendy boutiques, stylish design-hotels, hip restaurants, the hottest night-spots and next year’s styles.

Portugal’s second city is Porto (Oporto) in the country’s north: monumental and historic, home of the country’s legendary “Porto” dessert wine. (Portugal’s other renowned dessert wine is called and produced in Madeira.)  From north of Porto down to Lisbon, and way to the south of the mainland, are landscapes and vistas that entice and intrigue visitors. From ancient cities like Bragança, Braga, Coimbra, Obidos, and Evora, to hilltop villages that are home to the country’s uniquely stylish “Pousada” hotels built in monasteries, castles and fortresses. Portugal’s heartland regions of Alentejo and the Beiras are home to vineyards, Roman remains, castles and palaces. And travelers recharge their batteries in traditionally “In” resorts like Estoril and Cascais, as well as in the popular Algarve in the deep south of the country, where the weather and the ocean are always welcoming.

The country’s heartland is in continental Europe-- but it is also two unique archipelagos in the Atlantic Ocean: soaring Madeira, warm and flower-filled to the south, and the mid-Atlantic Azores, wild, windswept and unspoiled, just four hours from Boston.

There is more to Portugal than meets the eye at first glimpse.  Portugal is the closest destination to the U.S. in the mainland Europe, easy to get to and to navigate, and it serves as a gateway to the rest of the continent. Blessed with a mild climate year round, an excellent range of sports awaits the active traveler. Every corner of the country is rich with historical attractions. It is one of Europe's best values - prices compare favorably with other European destinations. Truly it is a destination of timeless appeal – as inviting, complex, and enjoyable as a glass of Port wine. As one senior travel editor recently put it… “Lisbon is it. It is the capital of cool in Europe.”

Climate: Portugal has a mild climate without extremes of temperature. Winters are mild, and summers are moderately hot.

The North has an Atlantic climate influenced by the Gulf Stream. The Beiras and North have gentle dry summers and short mild winters. The Alentejo and Algarve have a warm, dry Mediterranean climate without extremes of heat. Madeira offers an inviting climate all year round with temperatures around 70 degrees. The Azores also offer very mild weather moderated by the Atlantic’s maritime influence.

Portugal made up of the European mainland, and two Atlantic archipelagos:

 Madeira, south of Portugal, at the same latitude as Charleston, S.C.

Language: Portuguese (English is spoken throughout the country).

Currency: The unit of currency is the Euro (€). Most banks have automatic exchange machines (Multibanco). Most hotels will change money and charge a small extra amount to cover fluctuation exchange rates. All Portuguese banks accept traveler checks. Visa, Amex and Master Card are the most accepted credit cards.

Tourism:  Approximately 12 million visitors annually, including 300,000+ from the USA.

Getting There: By plane there are international airports at Lisbon, Porto, Faro, Funchal (Madeira), Ponta Delgada (São Miguel Island-Azores) and Lages (Terceira Island-Azores). The national airlines are TAP Portugal (Star alliance Members, U.S. gateway is Newark, serves Lisbon with connections to all major airports) and SATA/Azores Express (Serves Boston year-round, and seasonal service to Providence, RI, and Oakland to the Azores and Lisbon). Continental Airlines flies to Lisbon from Newark Liberty International Airport. US Airways serves Lisbon from Philadelphia. Connecting flights to Lisbon Porto, Madeira, and Faro are available on most major European carriers.

Hotels range from luxury to 5, 4, 3 and 2 stars. There is a wide range of choice between bed and breakfast, manor houses, historic hotels and resorts, urban hotels and apartment-hotels. The Pousadas de Portugal are very well appointed, special hotels generally located in historical sites or areas of unusual beauty and often they are inside restored monuments, castles or palaces. There are three distinct categories: regional Pousadas, Pousadas in historical areas and Pousadas in national monuments. "Tursimo no Espaço Rural" offers privately owned homes ranging from wonderful farmhouses to manor houses. There are many camping areas throughout the country that allow for an inexpensive holiday and the opportunity for a close contact with nature.

Beaches:  Portuguese beaches are clean, safe and inviting with white sand for the most part. A national safety system uses patrols and flags to protect visitors. Red flags mean total prohibition to swim, and yellow flags mean you should be very careful. Green flags mean there is no danger at all.