Home Archives Subscribe Meet the team
The official fish of summer in Portugal is... the sardine!
Go where the grapes are grown: A snapshot of travel in Portugal

If you don't love the Fado, then don't go to Portugal

Fado is cathartic, and full of a longing to return to a place and time that never was. But, like anything about Portugal, there is a lot more there that you might think. Fado is often referred to as a Lisbon song, and that is not exactly true. The Fado, the oldest form of popular music still practiced in Europe, reflects the complex soul of the Portuguese. Neither sad nor joyous, the Fado is a song of "fallen souls, lost nights, strange shadows, love, jealousy, ashes and flames." 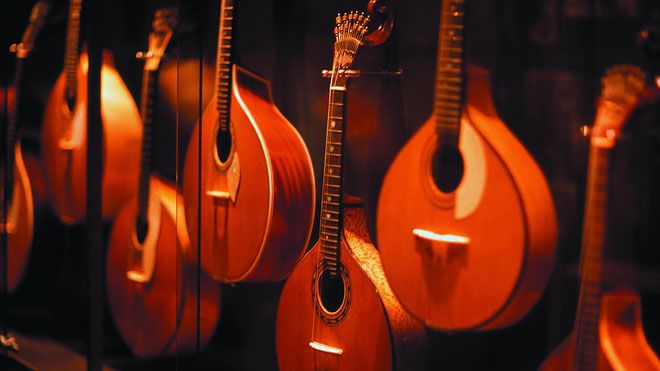 Yes, the “Casas de Fado” in the Bairro Alto and Alfama are famous for their mournful songs, but Fado is more diverse and broad-based than that, with distinct differences depending upon the region of Portugal.

Cross the great Tejo River into the Alentejo and hear the Fado of bullfights, farm workers, and the Campino, the Portuguese cowherds.  The Alentejo is home to its own Moorish-derived choral music, and its tones blend with the flavors of the region. In the ancient university city of Coimbra, Beiras/Centro de Portugal Region, the Fado is of an earlier vintage and sung only by the students. They are songs of loneliness, love, and friendship. Black-cloaked students often take to the streets to sing the Fado de Coimbra. In the Azores, and in Lisbon, the Fado takes on a feisty tone many foreigners have never heard when the Fado da Desgarrada is sung. Impromptu battles of song often erupt between two singers, aimed at wowing the audience with their power of prose. From Porto to Madeira, to the Lezirias of the River Tejo, Fado, the national song, is alive and well.