Home Archives Subscribe Meet the team
Readers of Condé Nast Traveler call Portugal "the Best Country to Travel to"
Thinking of Travel in 2023? Put the Alentejo on your List....

What's Next: Portugal's Alentejo Has a Banner Year for Travel Awards 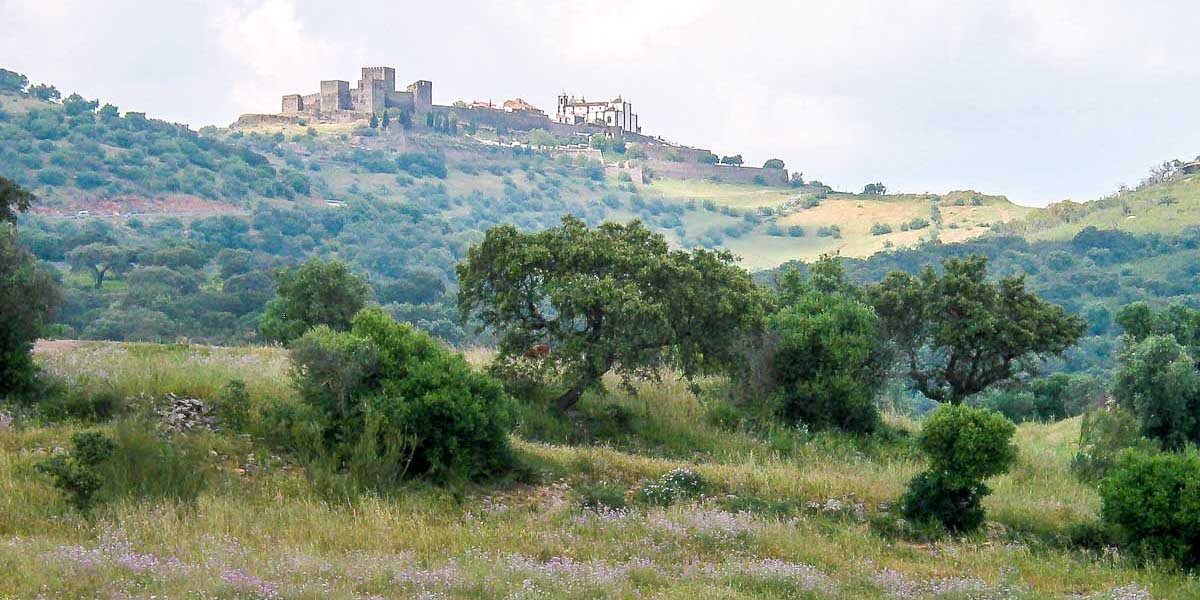 Portugal has seven travel regions, all with their own charm and appeal. But one region, the Alentejo, ends 2022 with travel recognition that elevates it to a world-class destination.

Christopher Elliot, travel columnist for several national publications including the Washington Post, USA Today and Forbes has included the Alentejo region as on his 23 Places to Travel to in 2023. This comes a few weeks after  the readers of Condé Nast Traveler magazine voted Portugal  the best country to travel to specifically citing the "charming village of Marvão with its 13th century walls," set in the Alentejo.

Portugal's Alentejo is a sustainable destination, with its cork forests, protected Atlantic coast, and vast blue skies. Just an hour from Lisbon, the Alentejo has no big cities but is made up of fortified hill towns featuring traditional crafts and foods. Making up 30% of Portugal, with less than 600,000 inhabitants, the region has great vineyards and olive oil groves. Romans, Arabs, Greeks, Carthaginians have all been drawn to these landscapes and mild climate. Guests remark on the traditional cuisine and distinct local olive oils, bold wines as well as exploring the rolling cork plains, natural reserves and more than 85 miles of Atlantic coastline.

That's why Time Magazine rated the Alentejo on their World’s Greatest Places 2022 list. Time wrote that the region was one of “Portugal’s most rural and least populated region—is dotted with picturesque towns separated by cork forests and olive groves. But its many new goings-on offer a contrast with its unhurried pace.”

Earlier in 2022, The New York Times named the Alentejo as one of the 52 Places for a Changed World, a list that highlighted places around the globe where travelers can be part of a solution. The Times pointed to the sustainable wine movement in the region, where sheep help clear wine fields, and water is used sparingly.

Before that  Condé Nast Traveler called the Alentejo one the Best Destinations in the World for 2022. Editor David Moralejo wrote: "For me it’s a place of happiness. There are boutique hotels like São Lourenço do Barrocal and Dá Licença and olive groves, cork oaks, and infinite horizons. The road ends at Vicentine Coast National Park, a wild, protected coastline in southern Europe. A paradise for surfers, it has electrifying sunsets, but the icy waters stop it from ever getting too crowded.”

Lastly, Travel + Leisure named the walled village of Marvão one of the top Under-the-radar European Villages to Visit, saying “There are dramatic mountainside forts, and then there is Marvão, the king of them all."