Home Archives Subscribe Meet the team
Thinking of Travel in 2023? Put the Alentejo on your List....
Tomar's “Festa dos Tabuleiros” to return in 2023

Évora has been named the European Capital of Culture 2027

Évora, the main city of Portugal’s Alentejo, has been named the European Capital of Culture 2027. As a result, Évora will offer a series of cultural events for the year of 2027. The award is based on a criteria of cultural and artistic content to be presented and the participation of the local population in the project. The  European Capital of Culture is an initiative that focuses on the creative economy at the heart of European cities with EU support for a yearlong celebration of the arts and culture. 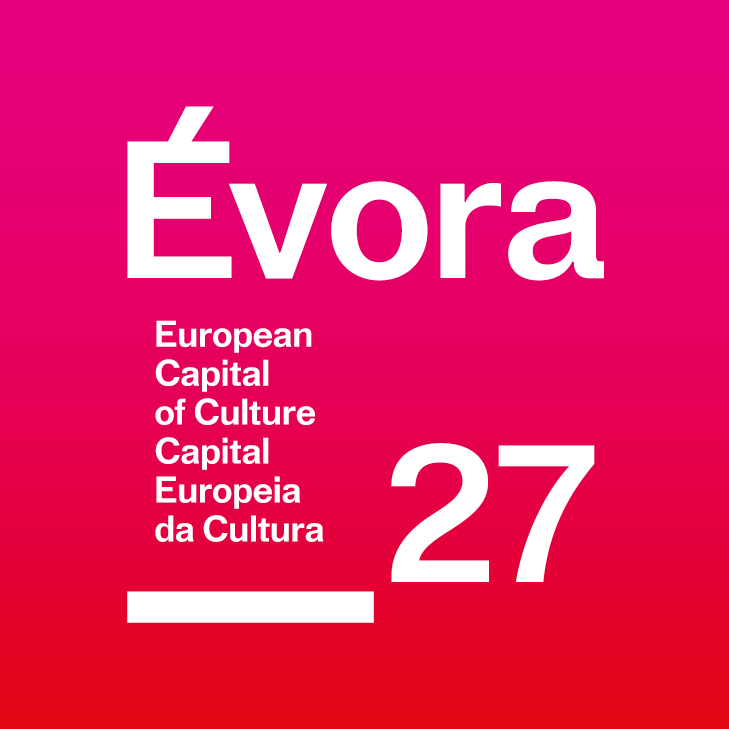 Évora’s concept for the European Capital of Culture year is based on “Vagar," the philosophy of enjoying life with a “slow living” approach.

"We are very pleased with this decision, which is simultaneously an opportunity to show the world the way of being and living of the Alentejo people, based on a concept of slow living. And it is this same concept that is now a response to the world in which we live. Évora and the Alentejo will have the opportunity to introduce themselves even more to the world," said Vítor Silva, president of the Alentejo Promotion Office and member of the Évora 2027 Executive Committee.

Évora’s historic center has been a UNESCO World Heritage Site since 1986. The city, which has 50,000 inhabitants, will receive twenty-nine million euros to carry out new programming, revitalization and cultural aspects of the 2027 project.

This is a unique opportunity for Évora and its surrounding towns to bring culture and European ties  to the heart of the communities.

“This is the moment we've been waiting for. It is an opportunity for Évora, and the Alentejo, but also for Europe and the world,” said Carlos Pinto de Sá, Mayor of Évora. “We are aware of the responsibility that lies ahead. This is the result of a collective process, built from our sense of identity, to reconnect Alentejo to Europe and the world.”

Évora sits inside its medieval walls, and has a culture and vibe all its own. A true city-museum, the walled city is practically unchanged with a wealth of history and culture as well as food and wineries.  Évora boasts vestiges of the Roman period, the Arab rule, medieval buildings, palaces and convents that are highlights from the Portuguese Golden Age.

The religious importance in the city of Évora is found in its many convents and churches including the Colégio do Espírito Santo, now the University of Évora, founded by the Jesuits.

It is a very walkable city, with rich architecture and immaculate whitewashed  houses in the narrow streets and alleys.  Being so diversified, the richness of Évora in terms of culture and heritage makes this the ideal place to visit and spend time.

After Lisbon in 1994, Porto in 2001 and Guimarães in 2012, Évora will be the fourth city in Portugal to be a European Capital of Culture.

Starting in 1985, European Capitals of Culture have developed into one of the most ambitious cultural projects in Europe and one of the EU's most appreciated activities.

The goals of this initiative are to provide opportunities to learn more about each other's cultures, to share history and values, and to experience the feeling of belonging to the greater European community.

Just an hour from Lisbon, the Alentejo has no big cities but is made up of fortified hill towns featuring traditional crafts and foods. Making up 30% of Portugal, the region has flowing vineyards and olive oil groves with a mild climate. Guests enjoy the traditional cuisine and distinct local olive oils, bold wines as well as hiking or cycling the rolling cork plains, natural reserves and more than 85 miles of Atlantic coastline.